Gladstone Computer Services is a privately held software company that develops and markets data analysis and conversion software.  The company was founded in 1963 by Walter Ehrhardt, formerly a programmer and senior analyst for IBM, who named the company after his hometown in Missouri.  Gladstone originally specialized in software for the communications industry.

Over the past thirty years Gladstone has established itself as a leader in the data conversion arena, and its suite of data conversion tools has been used in several of the world’s largest corporations.   Gladstone markets its conversion software as the Gladstone Conversion Package (GCP).  Businesses who are updating or changing application software, switching hardware, building data warehouses and data marts, or auditing data content seek the professional expertise of Gladstone by licensing the software. 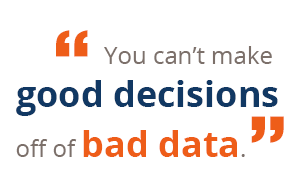